Get tech support for your Lockheed Vega here.
Post Reply
2 posts • Page 1 of 1

Would like to know if it is planned for the cockpit side panels to open/close in the future as in the closed position
they blind the side views to any possible air traffic. 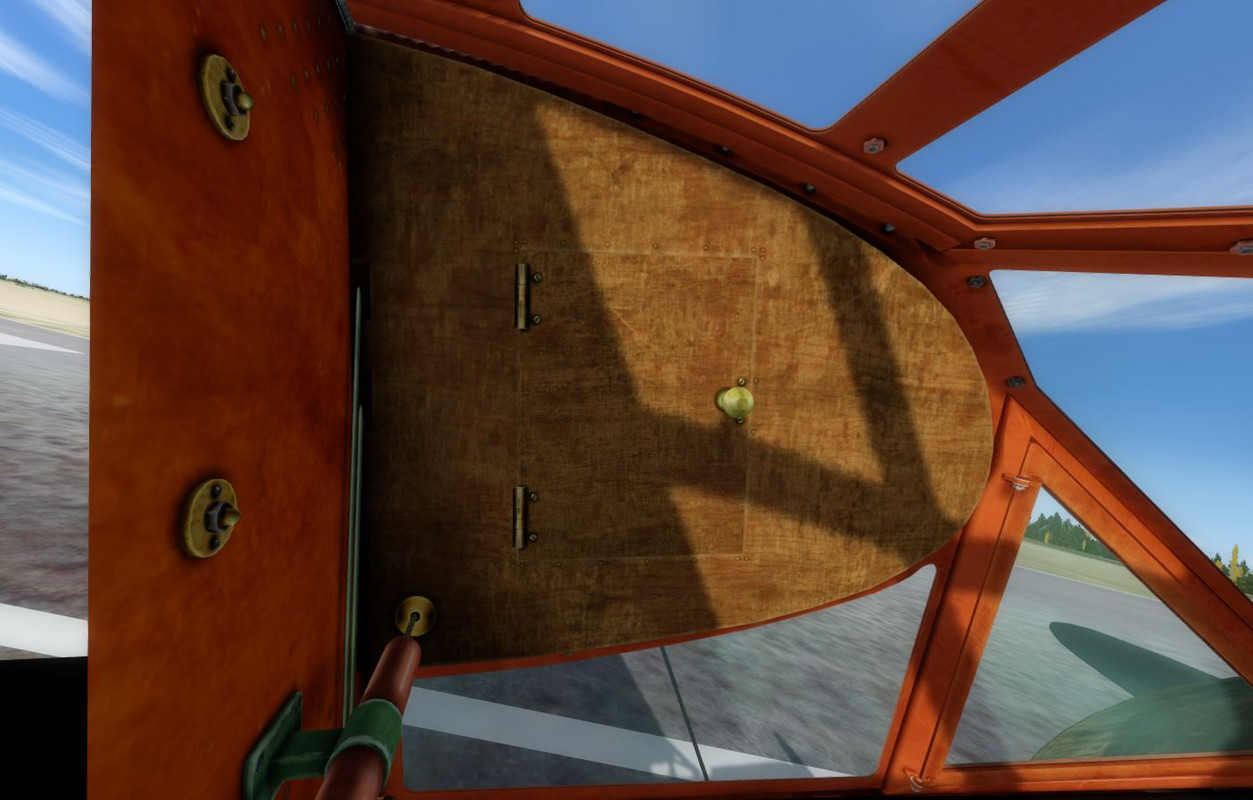 Re: Side view panels

Hi Butch, welcome to the forum!

In some of the first versions of the Vega (pre-release!) I originally had those panels functional. Those are access panels to the wings, you can see the inside here:
https://airandspace.si.edu/multimedia-g ... bnailjpg-0

I had the wing root modeled in 3d, you could actually see the ribs of the wooden construction of the wing. Ultimately I decided to remove that option for the sake of performance, since it served no function. The doors are still animated though, they rattle if the engine runs a bit rough.

And about the visibility: you may complain about this, but believe it or not, the Vega was actually a vast improvement on visibility compared to previous aircraft types!