Get support for your Wing42 products in this open forum. Hang out with us and discuss aviation!
http://forum.wing42.com/

by Vitus
As you know, I always like to include some new liveries for the Vega with every new update she receives.

Last time you guys voted for the Transcontinental and Western as well as a bare-metal DL-1 type livery which is included in the 0.85 update. I want to keep this procedure, so please start submitting your candidates below.

There's no deadline for the submission yet, since the development of v0.9 hasn't started. Once things moved along for a while, I'll give you a two-weeks warning before the submission closes. After that time the poll will be opened and run for another two weeks.

As before, please provide as much information as you can with your submission, an image and the registration would be great, I can then add missing information from my reference material.

by Vitus
Here's my first submission: 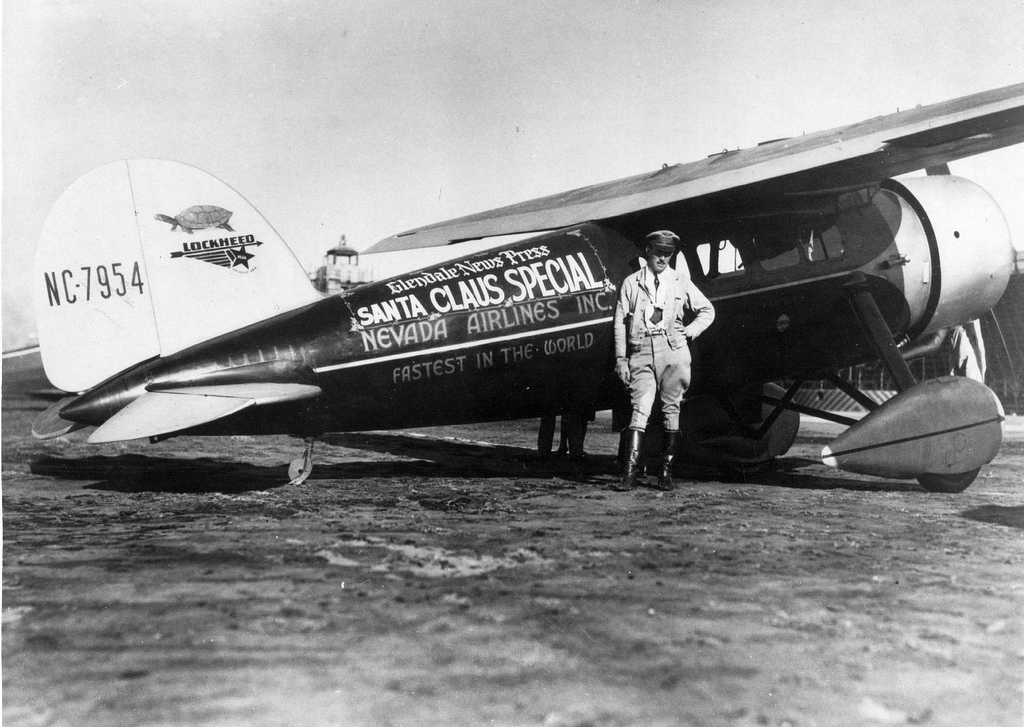 NC 7954, c/n 24
This was the first "Winnie Mae", but the owner, F.C.Hall had to sell her very shortly after due to financial pressure. She later became Roscoe Turners "Sirius".

by Vitus
And number two: 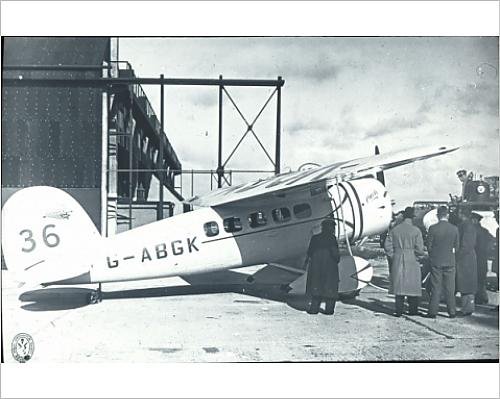 G-ABGK, c/n 155
She doesn't look like it, but she is actually another Detroit-Lockheed Vega, so featuring a metal fuselage. This aircraft was exported to the UK and set a speed record for the London-Paris route. She later took part in the MacRobertson London-Melbourne race. She stayed down-under under registration VH-UVK before being pressed into the RAAF service.

by Vitus
Going back to the previous vote for a minute, let me tell you that at the time I was not happy with your vote at all!

Both of the aircraft you voted for required a considerable amount of time to complete. The TWA aircraft had a different cowling, with the older style cone-shaped engine cover, so I had to actually build a new 3d model for this.

The bare-metal Vega caused another problem: my original textures of the Vega weren't designed for a metal-shine. So I spent days trying to get the material-recipe right and then had to update all other liveries with the new properties as well.

That being said, I am so pleased you voted this way now, because I think the result in both cases looks amazing! My new favorite is the second Detroit Lockheed Vega, built for the U.S. Army. She looks stunning and I wouldn't have been able to include her if it wasn't for all the work I put into NC12288 before.

by triflyman
I would like to suggest Alaska Star Airlines. Even though we have the Mirow Airlines, which Alaska Star Airlines purchased...Alaska Star was a much bigger player to becoming Alaska Airlines. See several links below about history and many pictures. Note, one of them shows a VEGA on floats (a must for Alaska back in the 30's & 40's) but is in the Alaska Coastal Airlines livery...so you can do that one when we get the floats in version in 1.1.

by Vitus
I really like the color pictures of NC47M. But.... Garry, you're killing me over here... floats?

by mthrift
Here's another vote for G-ABGK, or any UK/European registered aircraft. Would be really nice to have an appropriately registered livery for touring the UK and the continent.

by Vitus
Time to get serious, because v.0.90 is coming soon(ish)!

I would like to start the race, and just like last time there's two phases. In phase one you can submit your candidates as outlined above. At the end of round one I will open a poll in which every user of the forum can vote for their preferred candidates.

Submissions will be closed on Sunday the 9th of June at 11pm GMT+1, after which you'll have a week to vote in the poll. I will continue to update the top post whenever new candidates are submitted.