The Vega and the REX weather engine

The Vega and the REX weather engine

A while back I noticed a strange behavior with the Vega's barometric instruments. Sometimes my barometric instruments won't work properly. The altimeter didn't indicate a higher altitude when climbing, the VSI stayed at 0, ASI was erroneous. It took me a looooong time to figure out what caused this problem and I found out:
IT WASN"T EVEN MY FAULT!

It turns out that there was a miscalculation in the algorithm of the REX weather engine that I use from time to time. The effect of it was that the ambient pressure variable stayed more or less constant, no matter the altitude of the aircraft.

I contacted REX a few weeks ago to report this error and the nice folk over there immediately fixed it in their upcoming version of SkyForce3D. I had the pleasure of participating in the test for the fix and can report that this problem was properly addressed and the instruments are working fine in the new version of the weather engine. 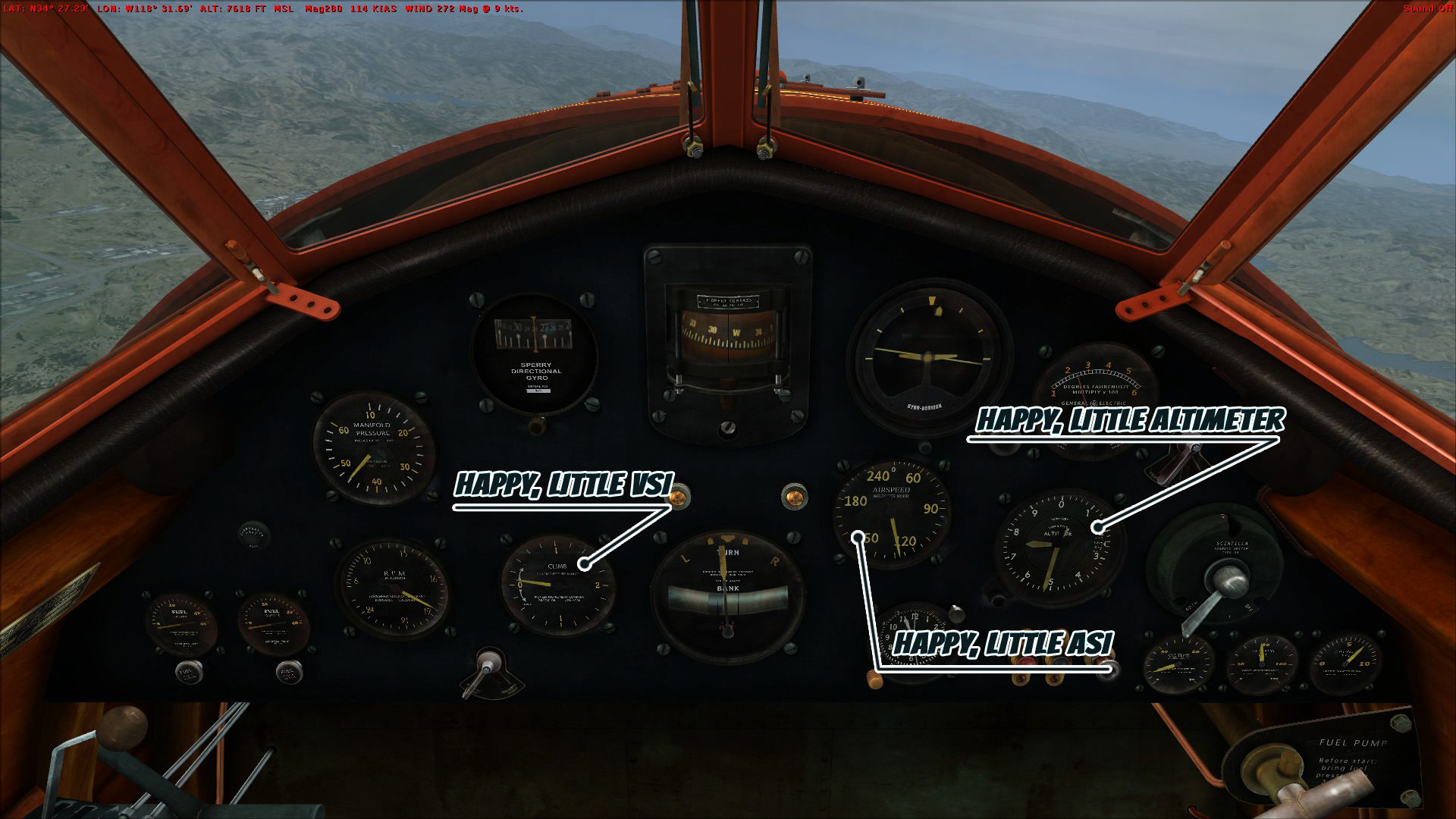 So, make sure to keep REX up to date to avoid this problem!