In my search for an answer to the fuel tank configuration, I came across this picture in Allen's book "Revolution in the Sky": 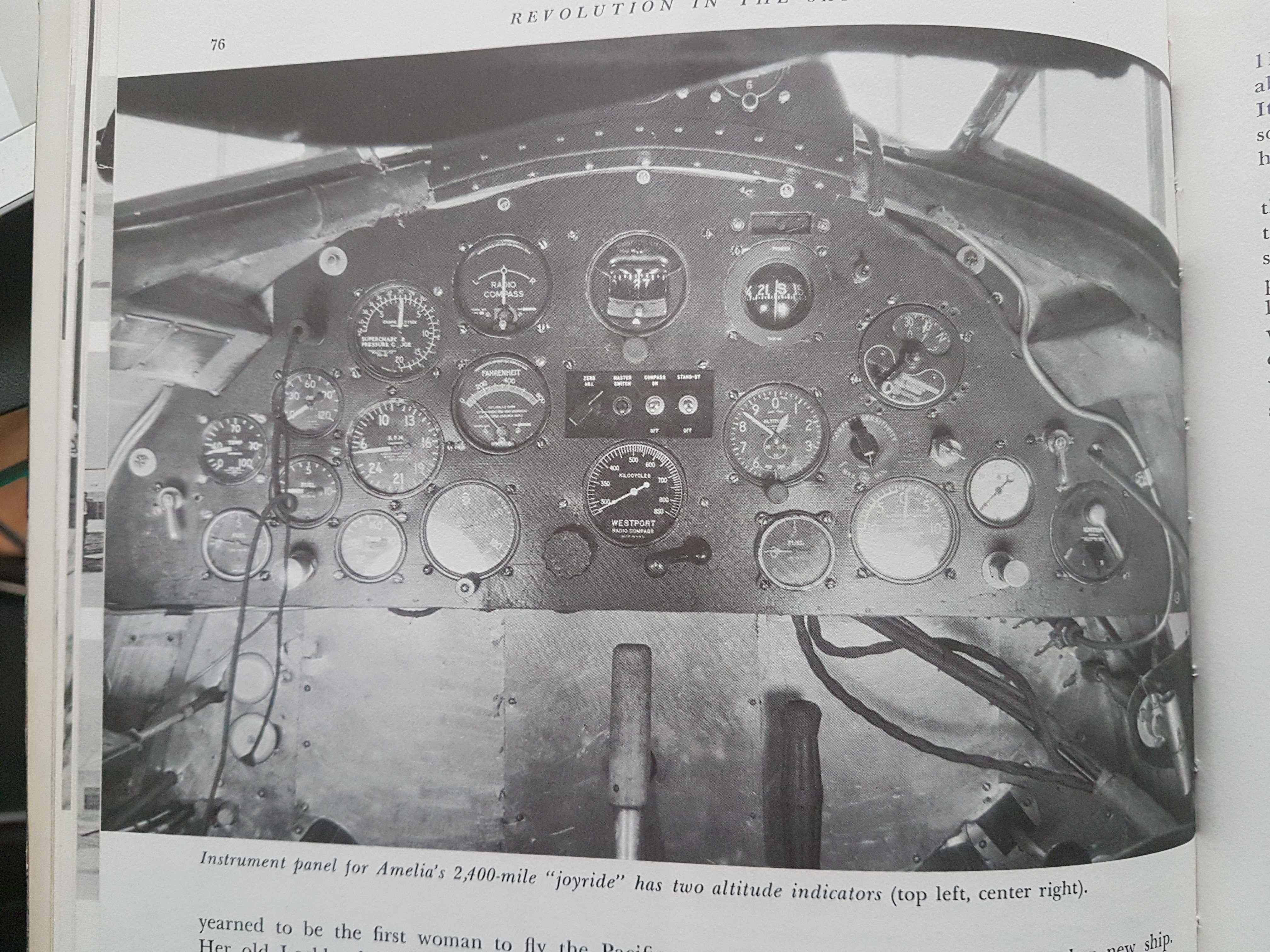 Check out the caption of the image, it reads: "Instrument panel for Amelia's 2,400 mile 'joyride' [...]". Now compare the layout with the one of the Winnie Mae from the Smithsonian: 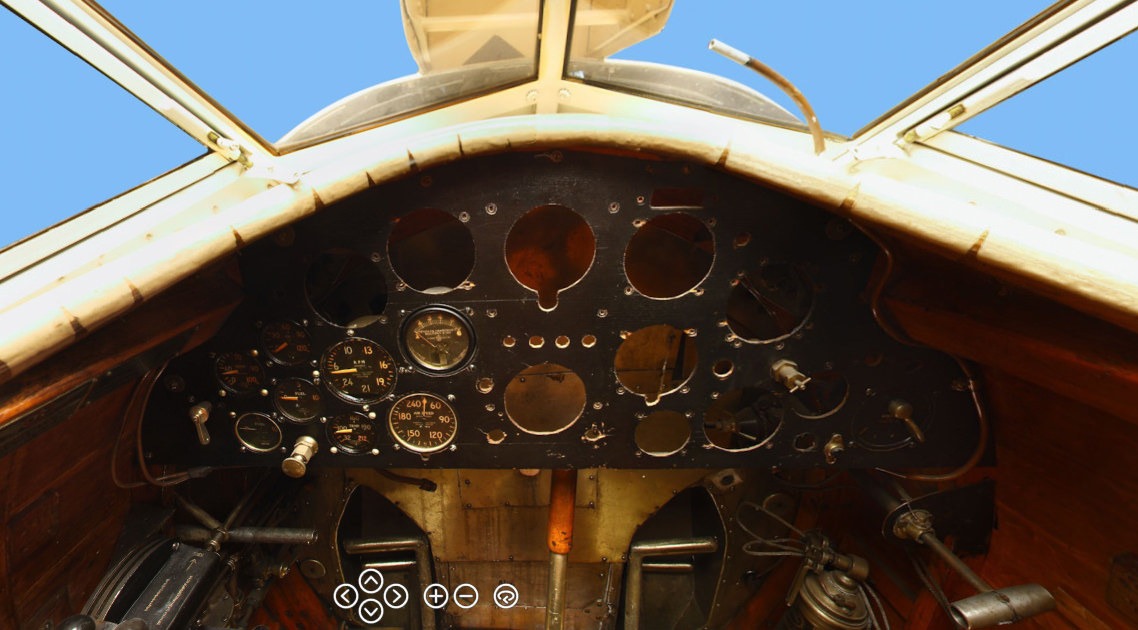 This cockpit layout is EXACTLY the same. All the instruments and controls in supposed Amelia's aircraft match perfectly the layout of the Winnie Mae. So I went through the records to see if they by any chance flew the same aircraft at some point. But no. Amelia's c/n 171, a 5C 'high speed special' was destroyed in a fire, and her c/n 22 in the Smithsonian looks completely different on the inside.

To further the mystery, here's a shot of the Winnie Mae, with all the modifications for Post's second 'round-the-world trip, including the bulky prototype of the Sperry autopilot: 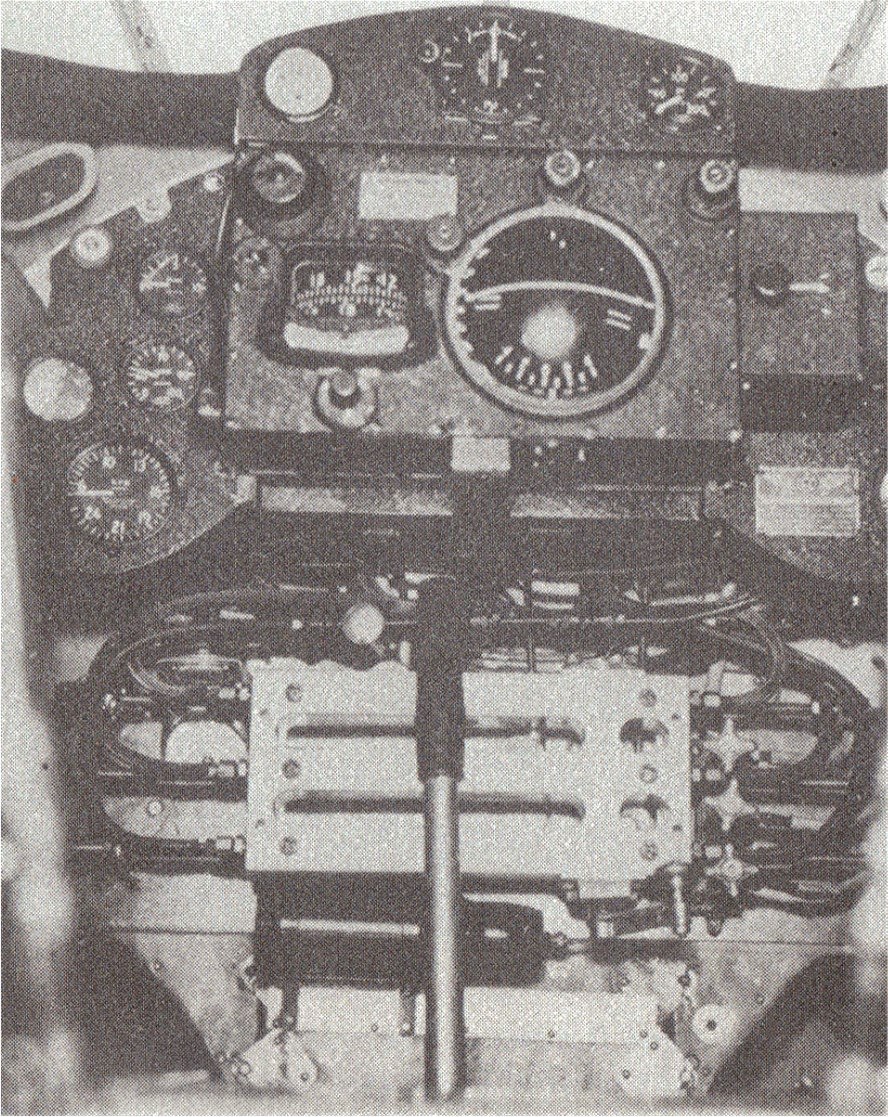 This looks nothing like the Winnie Mae's cockpit of the Smithsonian. However, Post probably switched the dashboard and removed the autopilot after his successful flight.

But check out the details of all the images. For instance, Amelia's cockpit features a lever to the right of the control stick, which I haven't seen in any other cockpit image of the Vega. However the cockpit on the Smithsonian's website has provisions for such a control in the floorboard. If you look at the black and white picture of Post's aircraft, there's no such control, and "regular" Vegas didn't have it either.

To me all of this looks like someone is very wrong.

Re: Don't trust your sources

Notice than on Amelia’s cocpit is a small panel over the main front panel. Its something new.
Additional gauges for alt and compass?
www.yoyosims.pl

Re: Don't trust your sources

It looks like it. This extra panel was also included in Aces' FS9 Vega: 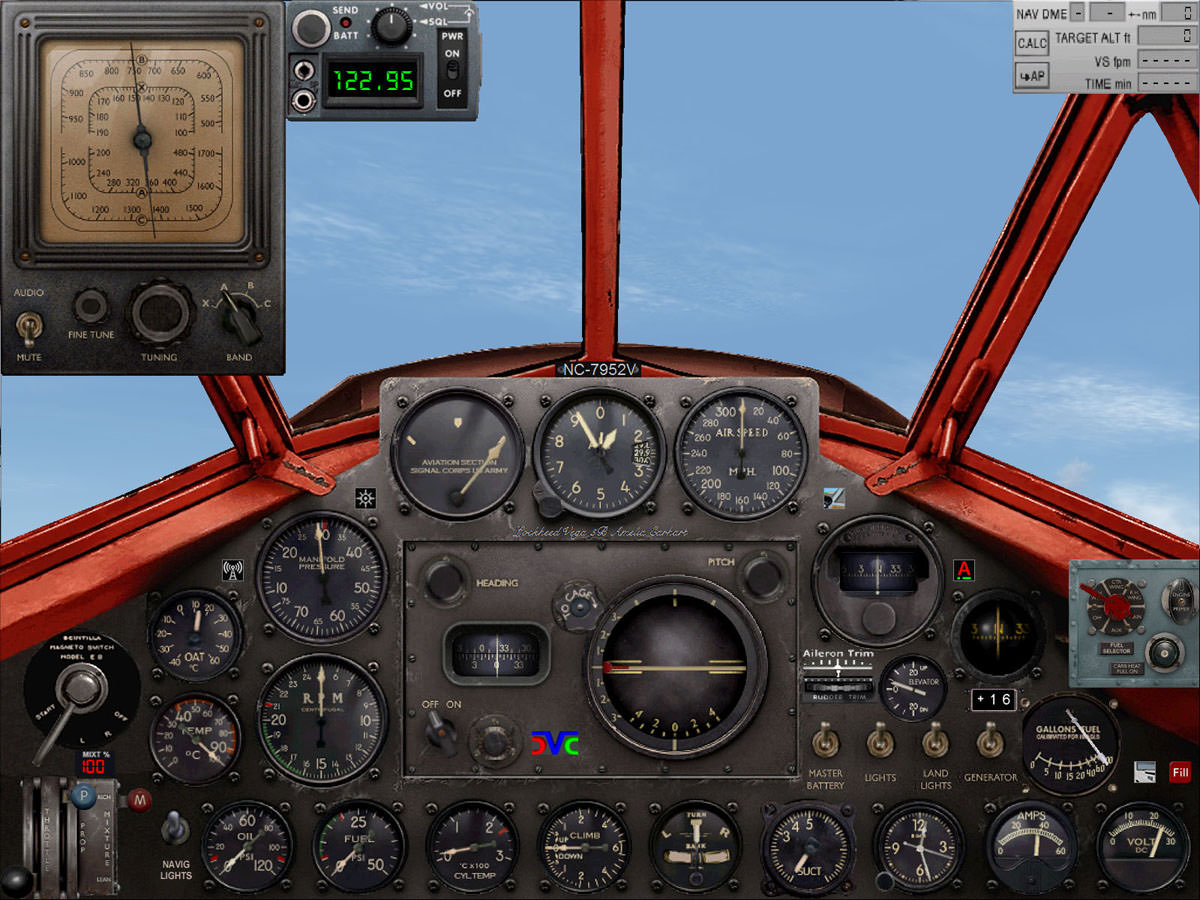 I really don't know what to make of this. To me it looks like the book got it wrong and the cockpit shown as Earhart's is actually the Winnie Mae. But that's the point of my post: you can find lots of information on the Vega and it's engine on the internet and in those books. But no matter how trustworthy you deem the source, they might still be wrong.